Jaime’s epic rides in the SIMPLE SESSION in Estonia

Miller Division’s Pro Rider Jaime Mateu reached the final and was killing it again at the 20th anniversary of the iconic skateboarding SIMPLE SESSION competition in Tallin, Estonia.

The event gathered some of the best park riders in the world participating in a jam format.

Watch the final and don’t forget to #RideAnythingSkateEverything 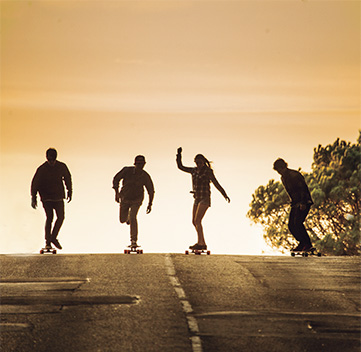 Miller Division will be happy to answer any questions or inquire about our products: